An important issue that arises in the exploration of strange planets by robots that to a large extent act autonomously is being able to determine the absolute position of these systems on the planet. While on earth this question can be solved with the deployment of GPS receivers in most cases, for planetary exploration the development of entirely new solution approaches has to take place. The project partners of project SELOK and FastMap have developed the new VisualGPS process for this purpose. Here the mobile robot, using own sensor technology such as laser scanners or (stereo) cameras, captures its surroundings from the ground, establishes a local area map from this sensor data, compares its observations with a global navigation map and from this estimates its current position. The main constituents of both the local area and navigation map are clearly identifiable features of the surroundings in the sensor data both from the ground and on landing approach, which aside from their position can be described and organized into different categories of “semantic landmarks” according to their characteristic features. Examples of this are craters, chunks of rock, also hill or mountain tops. The automatic preparation of a navigation map, which supplies correct and precise information about the landing site, is the role of project FastMap (fast 3D map engineering for planetary landing and exploration operations). To this end, to begin with a digital elevation model (DEM) is prepared from the sequence of images, which a camera captures during landing approach with the aid of efficient algorithms (e.g. “Structure from Motion”). Subsequently both the height model and the image data captured during descent are consolidated into semantic landmarks with newly developed algorithms for “semantic environmental modelling”. Together with the DEM these form the navigation map, which is then put at the disposal of exploration robots for self-localization. To this end all the elements of the navigation map are saved in a database, which as an active communication node also forms the interface between the individual modules of the map preparation process. This navigation map then forms the basis for the work conducted in the SELOK project. Investigated here is how the landmarks from a mobile robot dependent on the robot position among others can be captured with newly developed laser scanners from different perspectives and summarized into a local area map. Self-localization through comparison of these “local” landmarks with the “global” navigation map then takes place and this occurs both via the configuration pattern of the captured landmarks and via the identifiable features and semantic characteristics. All data and algorithms are amalgamated in the Virtual Space Robotics Test Bed, the central crystallization point for the development of planetary exploration. The purpose is to boost the development speed as well as the robustness of implementation through the virtual testing of all steps and processes necessary for the preparation of navigation maps in realistic application scenarios. In practical operation, not only is the virtual test bed intended to replace physical mock-ups to a large extent, but also to allow the “extrapolation” of mission initiatives, for which a physical mock-up is only achievable with difficulty or at great expense. 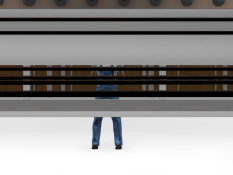 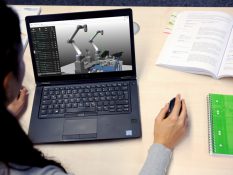 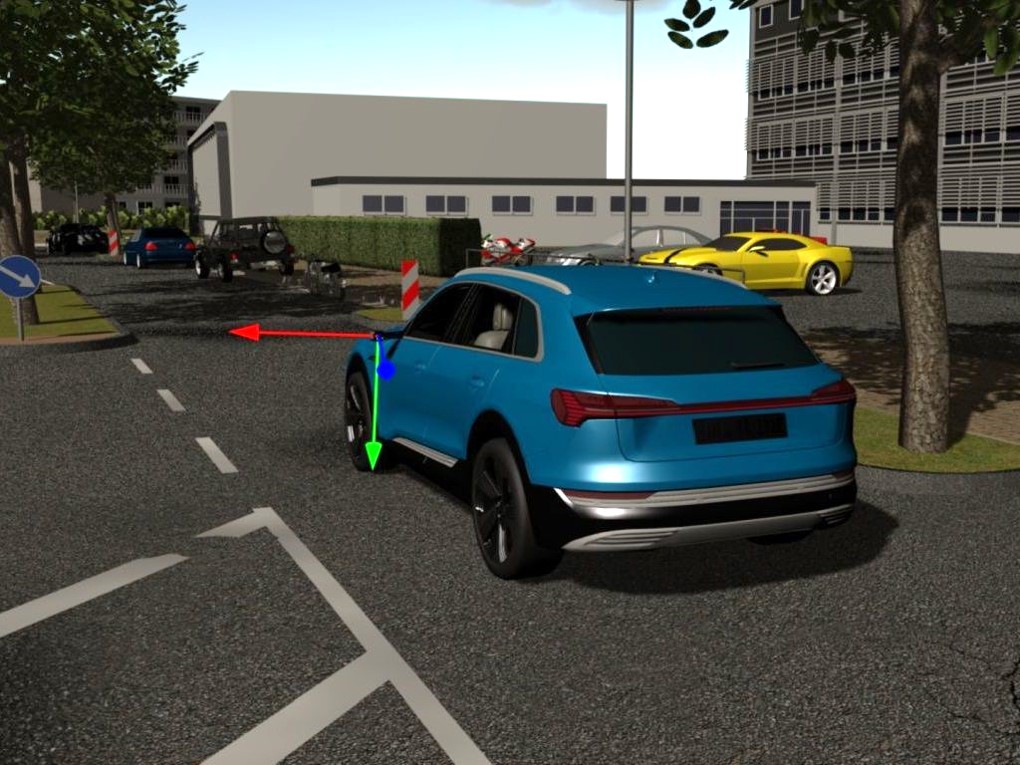 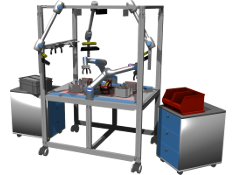 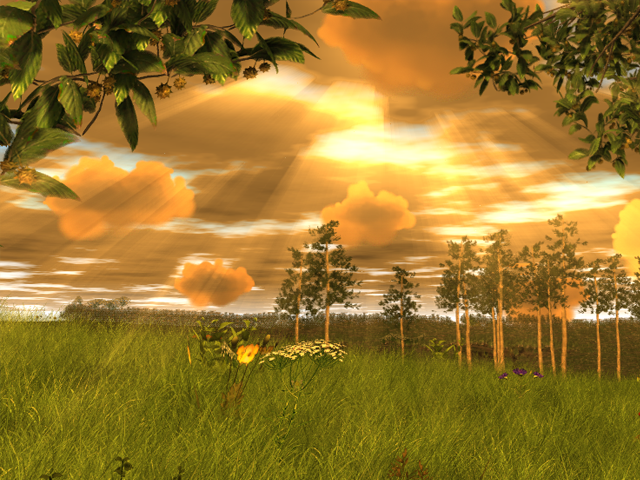 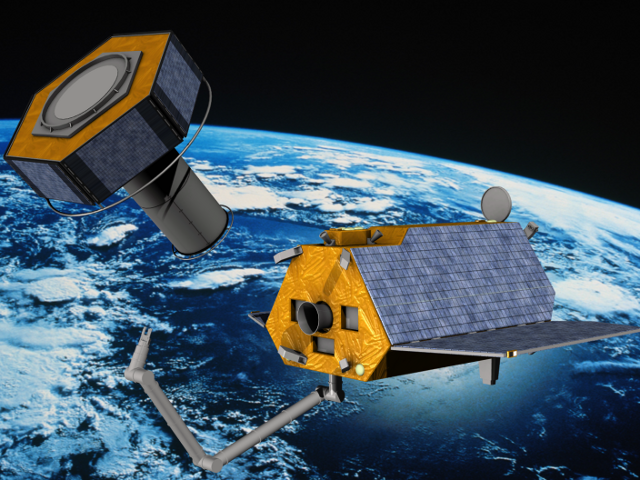 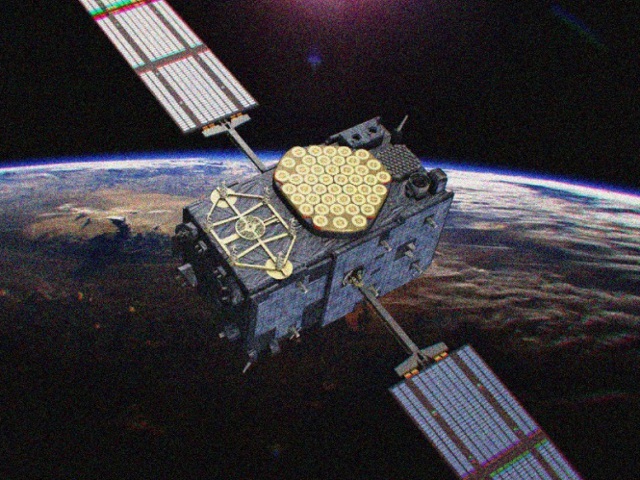 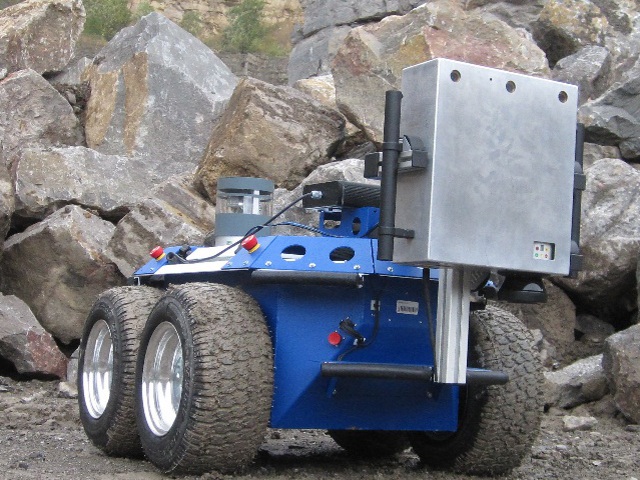 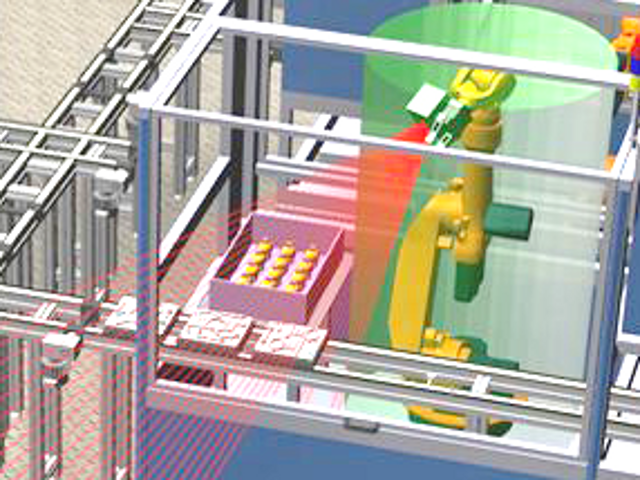 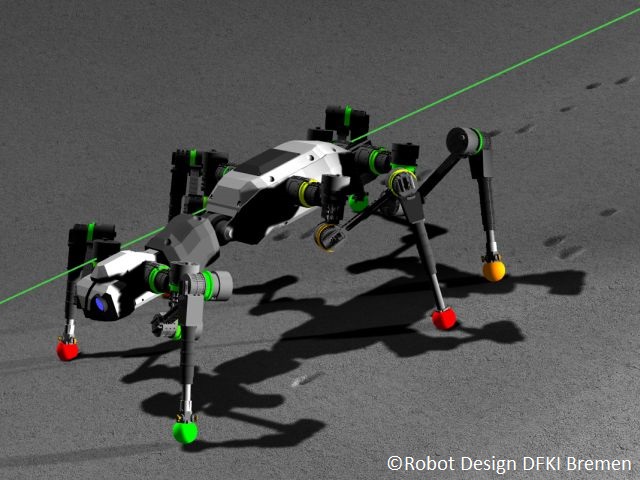 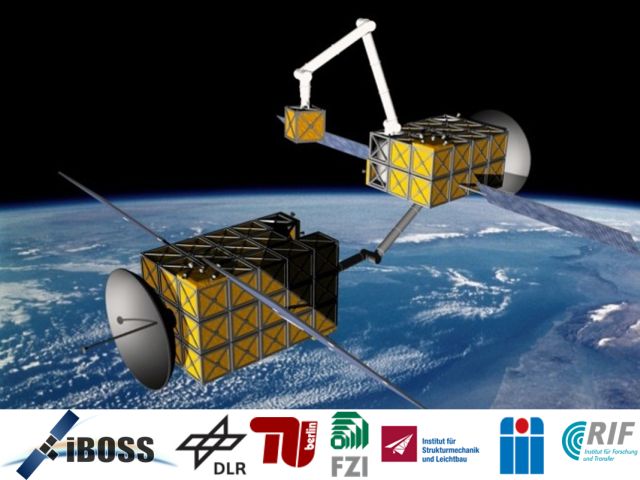 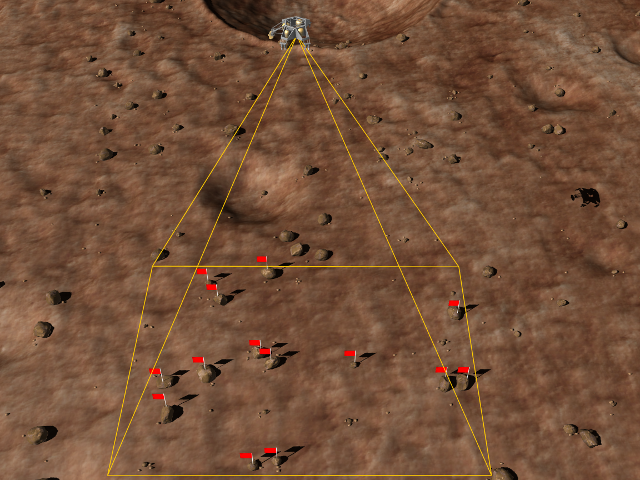 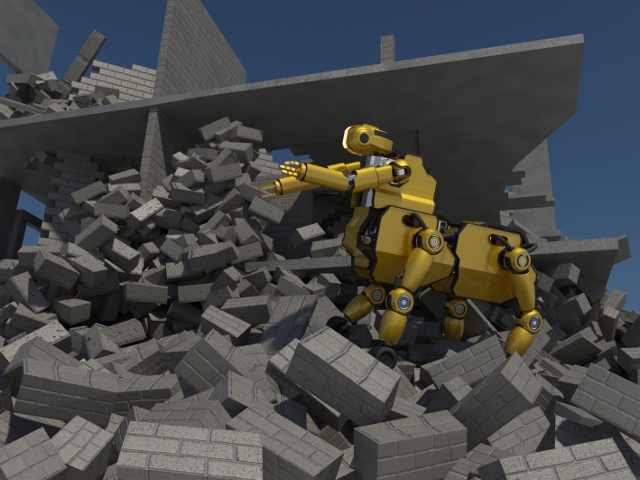